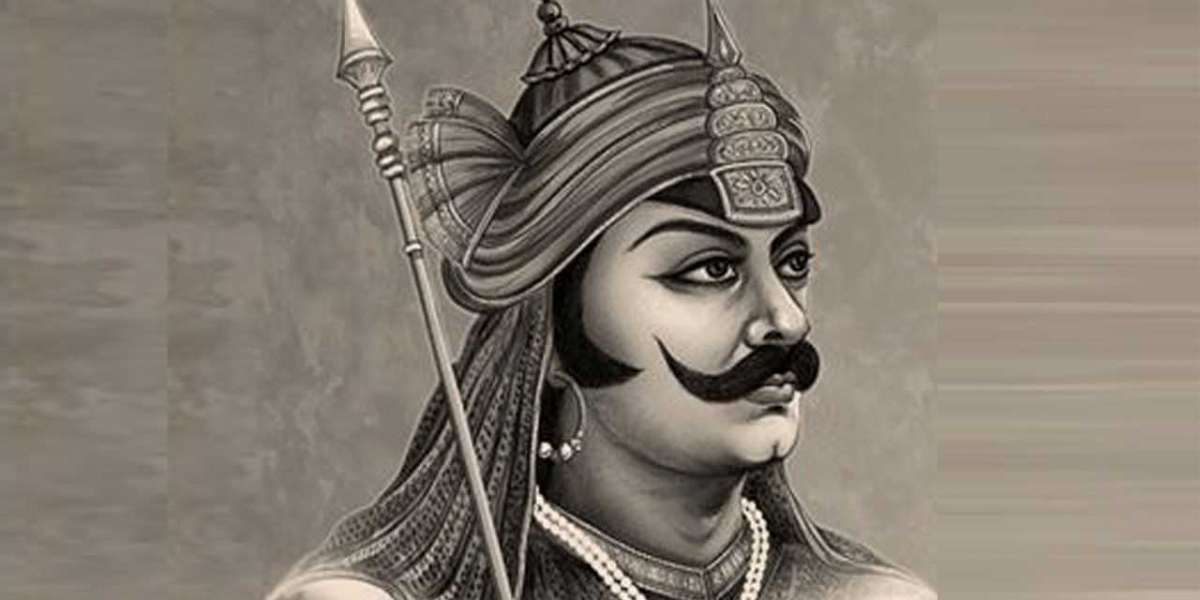 Maharana Pratap Singh was a famous Rajput warrior and the king of Mewar in Rajasthan, in northwestern India. He is regarded as one of the greatest Rajput warriors, having resisted Mughal emperor Akbar's attempts to conquer his domain. Unlike the other Rajput rulers in the region, Maharana Pratap repeatedly refused to submit to the Mughals and fought valiantly until his last breath. He was the first Rajput warrior to take on the might of Akbar, the Mughal Emperor and was a sign of Rajput gallantry, diligence, and valor. In Rajasthan, he is regarded as a hero for his bravery, sacrifice, and fiercely independent spirit.

Pratap Singh I, also known as Maharana Pratap, was the 13th king of Mewar, which is now part of the state of Rajasthan in northwestern India. He was recognised for his role in the Battle of Haldighati and Battle of Dewair and was dubbed "Mewari Rana" for his military resistance to the Mughal Empire's expansionism. From 1572 until his death in 1597, he was the ruler of Sisodias of Mewar.

Maharana Pratap Singh was born in Kumbhalgarh, Rajasthan, on May 9, 1540. Maharana Udai Singh II was his father, and Rani Jeevant Kanwar was his mother. Maharana Udai Singh II was the ruler of Mewar, with Chittor as his capital. Maharana Pratap was granted the title of Crown Prince since he was the eldest of twenty-five sons. In the line of the Sisodiya Rajputs, he was destined to be the 54th ruler of Mewar.

Chittor was surrounded by Emperor Akbar's Mughal forces in 1567 when Crown Prince Pratap Singh was just 27 years old. Rather than surrender to the Mughals, Maharana Udai Singh II chose to abandon Chittor and relocate his family to Gogunda. The young Pratap Singh decided to stay and battle the Mughals, but his elders intervened and persuaded him to leave Chittor, completely oblivious to the fact that his departure from Chittoor would change history forever.

Maharana Udai Singh II and his nobles formed a temporary Mewar kingdom government in Gogunda. The Maharana died in 1572, allowing Crown Prince Pratap Singh to succeed him as Maharana. The late Maharana Udai Singh II, on the other hand, had succumbed to the influence of his favorite queen, Rani Bhatiyani, and had decreed that her son Jagmal should succeed to the throne. As the late Maharana's body was being transported to the cremation grounds, Crown Prince Pratap Singh accompanied the Maharaja's body. This was a break from tradition, as the Crown Prince was not supposed to accompany the Maharaja's body to the tomb and instead was supposed to prepare to ascend the throne, ensuring that the line of succession remained intact.

Per his father's wishes, Pratap Singh chose to have his half-brother Jagmal succeed him as king. The late Maharana's nobles, especially the Chundawat Rajputs, forced Jagmal to abdicate the throne to Pratap Singh, knowing that this would be disastrous for Mewar. Jagmal, unlike Bharat, did not voluntarily relinquish the throne. He vowed vengeance and set out for Ajmer to join Akbar's army, where he was promised a jagir - the town of Jahazpur - in exchange for his assistance. In the meantime, Crown Prince Pratap Singh was elevated to Maha Rana Pratap Singh I, the 54th ruler of Mewar in the Sisodiya Rajput line.

It was the year 1572. Pratap Singh had recently been appointed Maharana of Mewar and had not visited Chittor since 1567. Chittor was under Akbar's rule, but not the kingdom of Mewar. Akbar's dream of being the Jahanpanah of Hindustan could not be realized as long as the people of Mewar swore allegiance to their Maharana. He sent several emissaries to Mewar in the hopes of persuading Maharana Rana Pratap to sign a treaty, but the letter was only willing to sign a peace treaty that preserved Mewar's sovereignty. In the year 1573, Akbar dispatched six diplomatic missions to Mewar in an attempt to persuade Rana Pratap to accept the latter's suzerainty, but Rana Pratap rejected all of them.

Raja Man Singh, Akbar's brother-in-law, was in charge of the last of these missions. Raja Man Singh declined to sup with Maharana Pratap Singh, who was enraged that his fellow Rajput was allied with someone who had compelled all Rajputs to submit. The battle lines had been drawn, and Akbar realized that Maharana Pratap would never submit, forcing him to use his troops against Mewar.

On June 18, 1576, Maharana Pratap Singh fought against Akbar's forces led by Man Singh I of Amer in the Battle of Haldighati. The Mughals were triumphant and killed a large number of Mewaris, but they were unable to capture the Maharana. (#14) The fighting took place in a narrow mountain pass near Gogunda, which is now known as Rajsamand in Rajasthan. Pratap Singh had about 3000 cavalry and 400 Bhil archers on his side. Man Singh of Amber, who commanded an army of 5000–10,000 soldiers, was the Mughal commander. The Maharana was wounded and the day was lost after a fierce fight that lasted more than six hours. He was able to flee to the hills and return to the battle the next day.

The Mughals were unable to destroy or capture Maharana Pratap Singh or any of his close family members in Udaipur, making Haldighati a meaningless victory. Pratap and his army recaptured the western regions of his dominion as soon as the empire's attention shifted north-west.number 16 Despite the fact that Pratap was able to make a safe escape, the war did not succeed in breaking the deadlock between the two forces. Following that, Akbar waged a concerted war against the Rana, and by the end of it, he had taken possession of Goganda, Udaipur, and Kumbhalgarh.

Following rebellions in Bengal and Bihar, as well as Mirza Hakim's incursion into the Punjab, Mughal pressure on Mewar, eased after 1579. In the Battle of Dewair (1582), Pratap Singh invaded and captured the Mughal post at Dewair (or Dewar). All 36 Mughal military outposts in Mewar were automatically liquidated as a result of this. Akbar halted his military campaigns against Mewar after this defeat. Dewar's triumph was Maharana's crowning achievement, dubbed the "Marathon of Mewar'' by James Tod.

Akbar moved to Lahore in 1585 and stayed for the next twelve years, keeping an eye on the situation in the north-west. During this time, no major Mughal expeditions were sent to Mewar. Pratap took advantage of the situation and took control of Western Mewar, which included Kumbhalgarh, Udaipur, and Gogunda. He also built a new capital, Chavand, near modern-day Dungarpur, during this time.

Maharana Pratap had seventeen sons, eleven wives, and five daughters. His favorite partner, however, was Maharani Ajabde Punwar, his first wife. In 1557, he became the first person to tie a knot. His first son, Amar Singh I, was born in 1559 and would later succeed him.

Pratap is said to have married ten more princesses in order to keep the Rajputs together. Pratap spent most of his childhood in the forests, and it is said that his family once had to live on grass chapatis.

Maharana Pratap Singh died on January 19, 1597, at the age of 56, in Chavand from injuries suffered in a hunting accident. His eldest son, Amar Singh I, succeeded him. Pratap told his son on his deathbed not to surrender to the Mughals and to reclaim Chittor.

Maharana Pratap was a famous warrior of Rajput and was the king of Mewar in Rajasthan which is in the North Western region of India. He was among the greatest flash put for your ears who was recognised for resisting the attempts of the Akbar who was the Mughal ruler to conquer his territory. Maharana Pratap I fought continuously and courageously till his last breath and refused repeatedly to submit to the mighty Mughals. Maharana Pratap was the only Rajput who had taken the might of Akbar who was the Mughal emperor. He was a symbol of Rajput gallantry and diligence. He was also honored as a hero in Rajasthan for all his courage and sacrifices which he had made.

Maharana Pratap and his family have lived in the forest for a very long time and suffered for the basic things and also survived on chapatis which was made up from grass. He also had a very faithful horse whose name was Chetak, who was his favorite and a very few people know a fact that had Blue eyes. That is why maharana pratap was also known as the rider of the blue horse.

Maharana Pratap was born in Kumbhalgarh fort on 9 May 1540. His mother and father were Jaiwanta Bai and Udai Singh II respectively. He had two step sisters and three younger brothers. His father was the king of Mewar. In 1957, Mewar's capital Chittor was surrounded by the mughal forces. His father Uday Singh left the capital and shifted all his family members to Gogunda. Rana Pratap resisted this decision of his father and insisted on staying back in Chittoor. But his elders convinced him to leave the place.

After the demise of Uday Singh, Rani Dher bai wanted the eldest son of Uday Singh to be crowned as the king. But the senior courtiers felt that Pratap could be a good choice for handling the prevailing situation. This is how Maharana Pratap became the king.

When Rana Pratap Singh succeeded his father to the throne of Mewar, his brother Jagmal Singh, who had joined the Mughal army for the sake of revenge and was nominated by Udai Singh as the crown prince. Akbar, the Mughal king, rewarded Jagmal Singh for the help he had rendered and gave him the town of Jahazpur. After the Rajputs left Chittor, Mughals took control of that place but they were unable to rule over the kingdom of Mewar and became unsuccessful. Akbar sent a few of his envoys to negotiate with Rana Pratap Singh for making an alliance with him, but it didn't work.

Maharana Pratap had a total of 11 wives, five daughters, and 17 sons but his favorite wife was his first wife whose name was Maharani Ajabde Punwar. He tied the knot with her in 1557. The name of his first son Amar Singh was born in 1559 and later succeeded him. In order to strengthen the Rajput unity, it is being said that Maharana Pratap married ten more princesses.

At the age of 56,  on 29 January 1597, the great warrior Maharana Pratap left. The reason for his demise was the injuries which he got during the struggle against the Mughal Empire. His eldest son Amar Singh succeeded him to the throne and became a king of Mewar.

Is this page helpful? 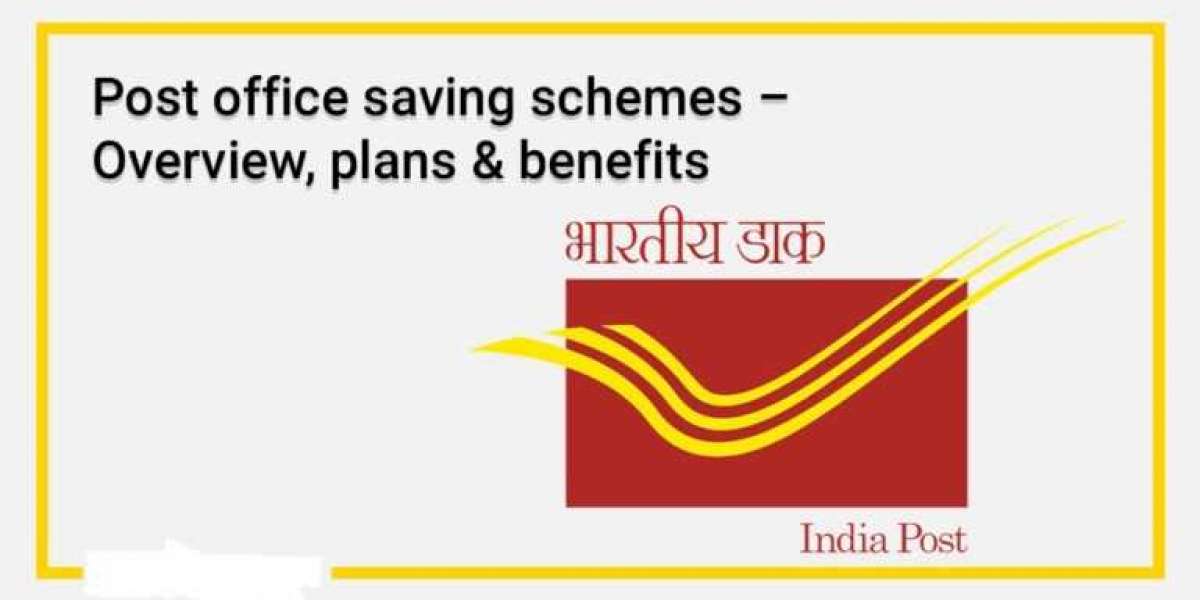 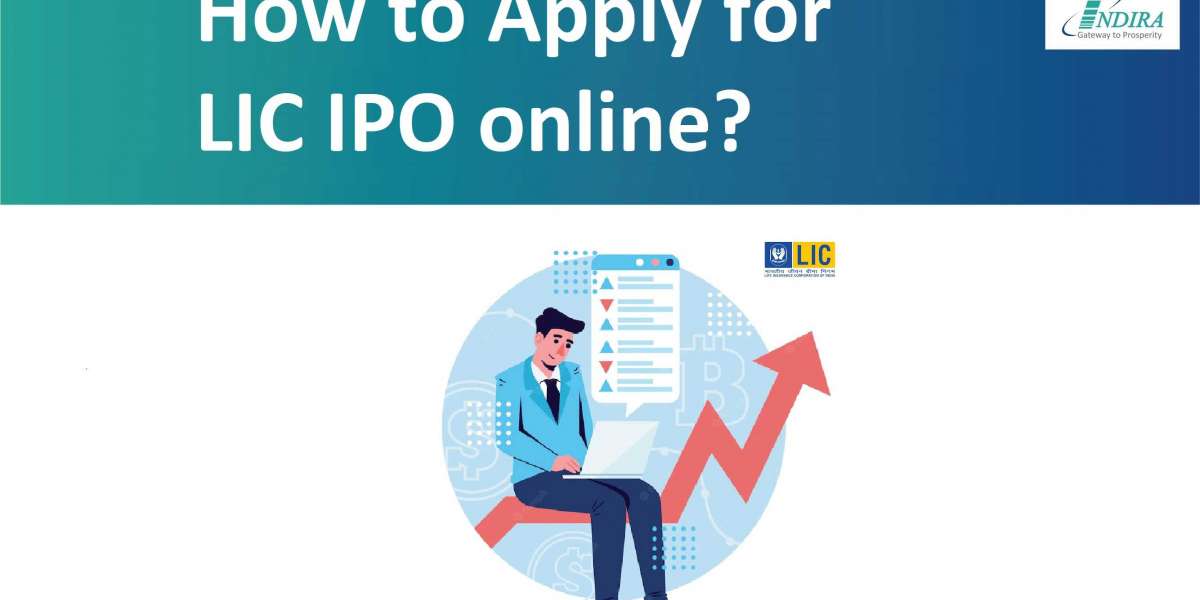 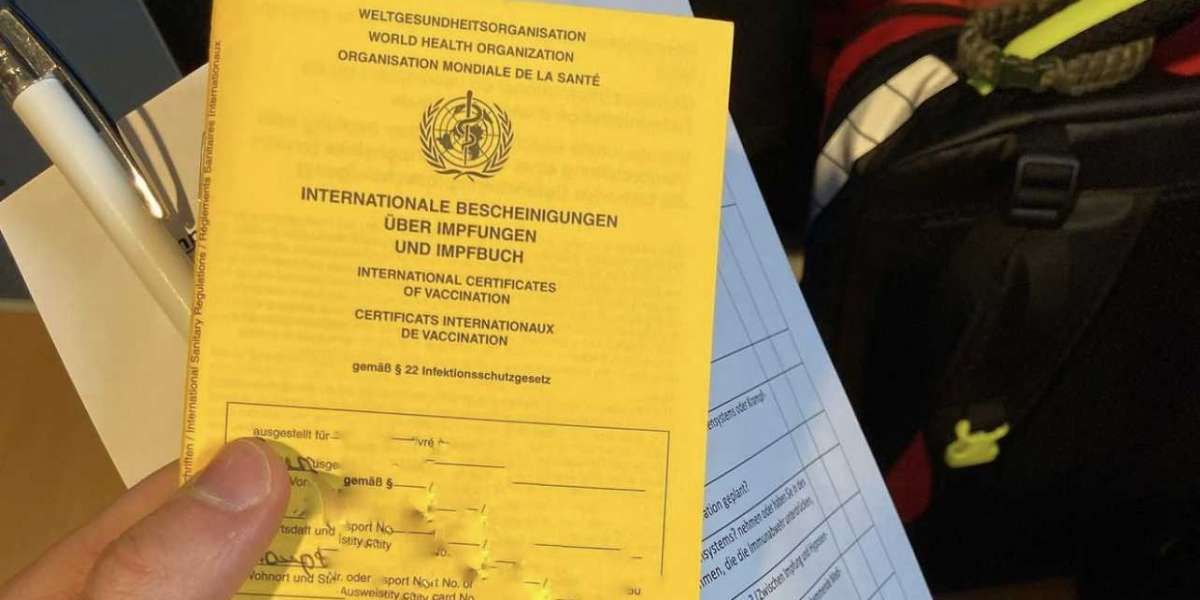 File size error: The file exceeds allowed the limit (954 MB) and can not be uploaded.

Your video is being processed, We’ll let you know when it's ready to view.

Unable to upload a file: This file type is not supported.

We have detected some adult content on the image you uploaded, therefore we have declined your upload process.

To upload images, videos, and audio files, you have to upgrade to pro member. Upgrade To Pro

Are you sure you want to delete this tier?

Are you sure you want to delete this address?

You are about to purchase the items, do you want to proceed?